First home loan deposit scheme: what it means for you

The Coalition has committed to establishing a first home loan deposit scheme, but what will it cost and who can access it?

The scheme, which Labor had also vowed to introduce, will allow first home buyers to purchase a home faster, giving them better access to finance without having to save a 20% deposit.

Under the scheme you would not be required to purchase lenders mortgage insurance and the Coalition expects this would save a buyer about $10,000.

Additionally, the coalition says the scheme could include support that will guarantee approved applicants the additional loan amount taken out to cover the difference between the deposit and 20% of the property's value.

It will be available to first home buyers with a capped income level of $125,000 for singles, or $200,000 combined for a couple who are both first home buyers. The income test would be based on the previous year's taxable income.

Maximum loan sizes will be determined on a regional basis, and the scheme can be used in conjunction with the First Home Super Saver Scheme (FHSSS) or other state-based first home buyer grants and duty concessions. 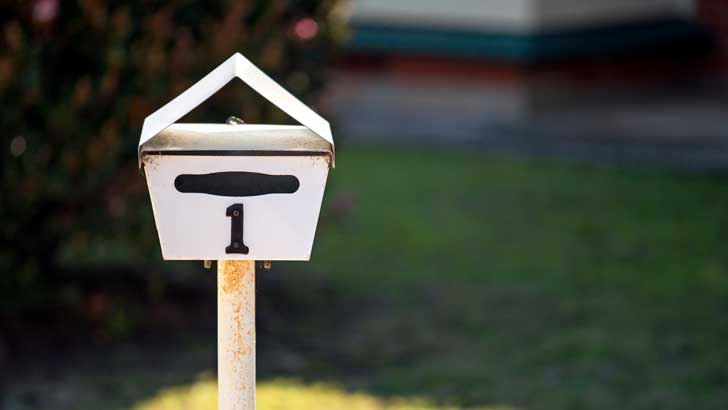 The Coalition is prepared to contribute $500 million in the form of equity to establish and operate the scheme.

Susan Mitchell, Mortgage Choice chief executive, says it remains to be seen whether the proposed scheme will have a marked effect on demand for loans to first home buyers (and a flow-on effect to house prices).

She says it could put a floor under declining dwelling values.

"Looking ahead, deeply ingrained stricter lending policy will continue to present a challenge to those seeking housing finance, and proposed changes to negative gearing and capital gains tax are likely to weigh on property investor sentiment over the long-term," says Mitchell.

"Investment activity has significantly reduced in recent times. However, the outcome of Saturday's federal election could result in an uptick in investor demand between now and January 1, 2020, when Labor's proposed changes to negative gearing and capital gains tax are due to come into effect."

The Real Estate Institute of Australia says the last time the federal government introduced a special financing measure for first home buyers was during the GFC, with the First Home Buyers Boost.

Under the new scheme the lender would still undertake the normal credit checks to ensure the borrower can afford repayments. If the borrower refinances or the loan comes to an end, the government support will terminate.

The Coalition says there is research to suggest it can take nine to 10 years for an average household to save a home deposit. It also says more than 110,000 Australians bought their first home in 2018 - the highest level since 2009.