There is no doubt about the strong economic links between Australia and Asia.

According to the Australian Trade and Investment Commission, the Asian region accounted for 62% of Australia's two-way trade last year.

This shows a compound annual growth rate of 5.6% over the past decade. In Australian dollar terms, our trade with Asia has jumped by a massive $A175 billion over the past 10 years.

In its latest global economic outlook report, the International Monetary Fund (IMF) said growth in Asia is forecast at 5.6% in 2018-2019, while inflation is projected to be subdued.

Despite these positive forecasts and data-backed investment opportunities in Asia, Australian retail investors are missing out on opportunities to invest in Asian companies.

This is because Australian investors as a group suffer very significant levels of home country bias and are effectively cutting themselves off from investing directly in the broader global markets.

I believe that given our physical proximity and strong economic links to Asia, it is about time Australian investors tap into the various markets on our doorstep. Let's have a look at these top five Asian stockmarkets that can boost your portfolio growth and deliver all-important diversification.

Not surprisingly, China is at the top of this list. China is the second largest economy in the world.

It is also the most populous country with a population of more than 1.35 billion people. With its ongoing economic reforms and development, China has overtaken Japan as the world's second-largest economy since 2010.

In terms of investment opportunities, Chinese companies remain attractive to international investors wanting to tap into the buying power of billions of Chinese consumers.

It's no wonder we've seen the rise of the likes of Baidu, Alibaba and Tencent (BATs), which now rank among the top companies in the world. China also has a rapidly growing capability in artificial intelligence (AI).

Investors looking to tap directly into the Chinese market can invest either through the Shanghai Stock Exchange (SSE) or the Shenzhen Stock Exchange (SZSE). Other avenues include investment via Hong Kong or even listings of Chinese companies on US exchanges.

Why invest in Chinese stocks? - Strong domestic demand makes it less influenced by outside factors

- A wide spectrum of industry choices

- Potential for appreciation of the Chinese yuan

And of course, the BATs - Baidu, Alibaba and Tencent - which are considered China's answer to Facebook, Amazon, Netflix and Google (aka FANGs).

Known primarily for its electronics and automobile industries, Japan is regarded as a highly advanced and innovative country and home to global makers of computers, digital cameras and other electronic gadgets.

For those looking to diversify their portfolio, Japan provides the opportunity to tap into car makers, computer companies as well as financial services providers. Japan has a well-established and mature financial market that makes it attractive to international investors.

Why invest in Japanese stockmarket? 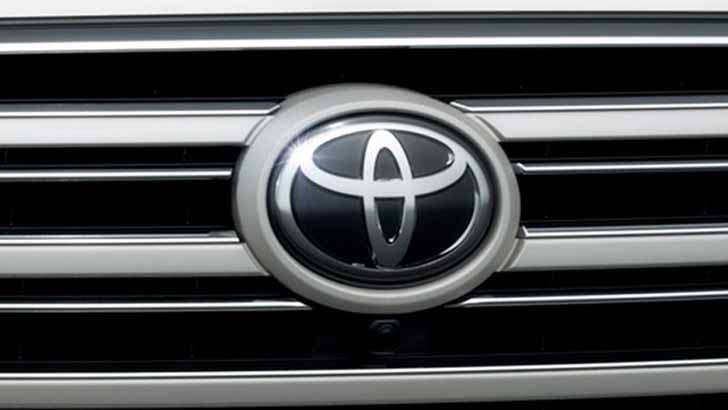 - The biggest stock market in Asia

- Japanese companies have a global presence and reputation

- Japanese companies are benefiting from the economic development of its Asian neighbours, in particular, the growing Chinese market

If you are looking to invest in the Japanese stockmarket, here are some of the leading companies that you can consider including Toyota, Honda, Daiichi Sankyo, Nomura, Daiwa Securities and Mitsubishi Chemicals.

Singapore is one of the few city-states in the world. Though it lacks natural resources, its strategic location and well-established business infrastructure have made Singapore an attractive regional hub for international trade, shipping and air transport.

Singapore continues to be well-regarded as a triple-A rated economy, and it is also the world's second freest economy after Hong Kong. Major industries in Singapore include banking and finance, biomedical and pharmaceutical, tourism, logistics, petrochemical, and construction.

Why invest in the Singapore stockmarket? Hong Kong is not only a popular tourist destination. It is often described as the melting pot of Eastern and Western cultures because of its unique location and history. The city has become an important hub in East Asia with its global connections, allowing businesses and investors easy access to China.

The Special Administrative Region of Hong Kong has been part of China since 1997 but is self-governing on a day-to-day basis. With its commitment to small government, low taxes, and light regulation, Hong Kong has been the world's freest economy since the 1970s.

Whether you are an investor looking for opportunities in Hong Kong and Asia, or a business seeking investors or markets to tap into, most likely Hong Kong will be able to provide the opportunities and infrastructure to meet your investment goals.

In recent years, international companies, particularly Chinese firms, have sought to list at the Hong Kong Stock Exchange, which enabled them to tap into a wide network of global investors.

If you are looking to diversify your portfolio and to tap into Hong Kong's robust financial markets, you will be joining the massive community of international investors who are actively involved in this market.

Why invest in the Hong Kong stockmarket?

- Transparent and effective laws and regulations

- A wide range of products including ETFs and Warrants

Here are some of the major companies in the Stock Exchange of Hong Kong that you can consider to invest in Tencent Holdings, Bank of China, PetroChina, Industrial and Commercial Bank of China and China Construction Bank

South Korea may not be as well-known to Australian investors compared to Hong Kong, Singapore or China. Nevertheless, South Korea is one of the world's most technologically advanced economies, with the world's fastest broadband speeds and a strong digital economy across commerce, education, entertainment and government.

It is the home of leading corporations including Samsung Electronics, Hyundai Motor and POSCO. With numerous tax benefits that the Korean government provide to foreign investors, over half of the Global Fortune 500 companies have invested in Korea.

Over the past few years, South Korea has also gained global attention due to what is known as the "Korean Wave", the growing popularity of all things Korean - from fashion, cosmetics, film, music to foods. This worldwide Korean cultural popularity creates huge business potential.

If you are looking to diversify your portfolio and to tap into one of the fastest growing economies in the world, Korea can provide access to many companies that are at the forefront of growth and technological innovation.

Why invest in the South Korean stockmarket? 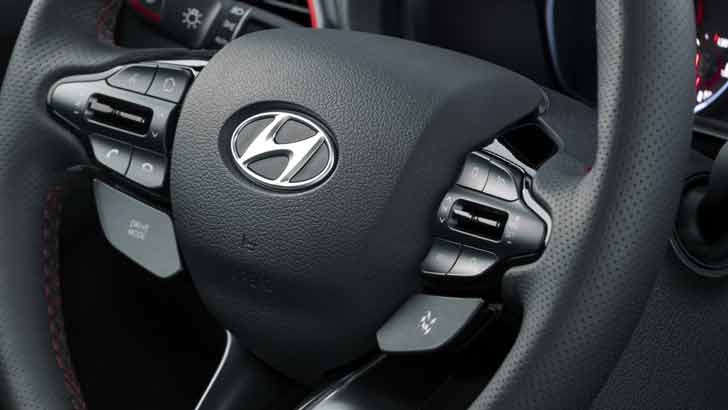 - "Korean Wave" - rising popularity of Korean brands around the world

If you are looking to invest in South Korea, here are some of the companies you may want to consider: Hyundai Motor, Samsung Electronics, Ssangyong Motor, Semicon Light and Pan Entertainment.

These are just some of the massive and obvious investment opportunities in Asia.

If you are keen to tap into this growth market, it may be time to overcome your home country bias and look at including some companies from our Asian neighbours in your investment portfolio.