Why having multiple super funds is a bad idea

Given that Australians over their working lives will on average have up to five careers, spanning 17 jobs, it's hardly surprising that most end up with a handful of super funds.

While a few sophisticated and/or well-off investors may find value in a multiple fund strategy, for most investors this is a really bad idea.

Multiple accounts are more often the unintended consequence of people - especially young people and gig economy workers - being defaulted in a MySuper fund by an employer when moving to a new job.

The net effect of failing to nominate an existing account for compulsory super payments when changing jobs has resulted in the average Australian owning three or more accounts.

Based on Productivity Commission estimates, around 10 million (or a third of all accounts) are the "unintended" multiple variety, which means that an unnecessary doubling-up in costs erodes members' balances by up to $2.6 billion annually.

Drilling down beyond the headline numbers, the commission found further evidence that culling your accounts is a no-brainer. For example, individuals in the category it calls "funds many" can find themselves shortchanged to the tune of $51,000 - that's 6% less at retirement.

The biggest impost that those with multiple accounts ideally want to avoid isn't the administration fee per se, which is a percentage of funds under management, but rather fixed fees, exit fees and a doubling-up on insurances, says Alex Dunnin, of Rainmaker Information.

Given that you can't be over-insured, he says there's literally no point in paying for multiple life cover through different funds unless you're topping up to the maximum benefit, which is typically 75% of your salary.

When it can pay off

However, Dunnin says there could be instances when holding multiple funds is in your best interests.

Whatever you do, he warns, never close a defined benefit scheme - where your retirement benefits are calculated by a predetermined formula - or you could be kissing goodbye extremely lucrative employer benefits.

While it can be a way of diversifying, Dunnin also reminds investors that using more than one fund can potentially deliver tax and insurance benefits.

For example, it's not uncommon for those setting up self-managed super funds (SMSFs) to leave a balance in whatever fund they were in before to preserve the insurance cover. 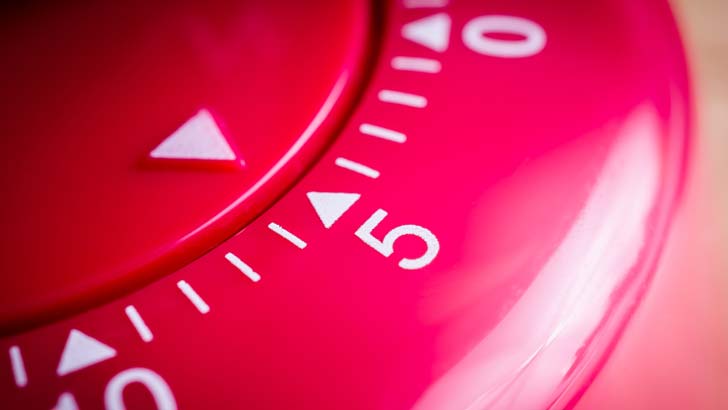 SMSF members aside, Helen Dundon, an adviser with Baillieu Holst Financial, says a multi-fund strategy typically works best for people in their mid-50s and older who are looking to separate concessional and non-concessional contributions to generate longer-term tax savings.

It's a five-minute job

If consolidating your super makes sense, the act of rolling one fund into another has never been easier. Once you have the necessary details, rolling over a fund online can be completed within five minutes.

It can also be done through the MyGov website, where you'll find access to all your super accounts, including some you may not even be aware of.

You can use any number of websites (including apra.gov.au) to compare funds in the top-performing quartile with any funds you're contemplating exiting. Equally important is to consider any penalties such as exit fees, changes to insurance cover, admin fees, any loss of benefits and whether investment options stack up.

All you need to rollover one fund into another is your tax file number, your super fund member number and the details of the super fund you're planning to roll into.

But remember, you can't roll one fund into another unless you've opened the new account first.

Once you've done so, provide the details to your employer so they can pay your super into the new fund.

Ask Paul: What are the money rules I should live by?

By Paul Clitheroe
In responding to a reader recently, Paul Clitheroe mentioned two of his lifelong money rules, so what are the rest?

Ask Paul: Why is my super losing money every week?