Tax office spotlight: who the ATO is targeting this tax time

Every tax time, the Australian Tax Office (ATO) focuses on certain hotspots where taxpayers are prone - either accidentally or deliberately - to make errors.

These are the areas it will concentrate its audit firepower on, and for those who have made claims in areas the ATO will be targeting, they can be a wake-up call to ensure that you get it right this year and that you go back and check that you did it right last year.

So, what is on the ATO's list this year? Well, essentially, they're looking at two main areas: work-related expenses and claims made by investment property owners.

The ATO recently claimed there was an $8.7 billion shortfall between the tax individuals are expected to pay and the tax they actually are paying.

All these are areas where we know taxpayers often make mistakes, often not helped by misleading or vague advice from the ATO about how the law actually works.

H&R Block's top tip before making any claim is to be confident that you understand what you can and can't claim and that you have the necessary proof (invoices, receipts, diaries, etc) that you actually incurred the expenditure and that it was work or business related.

The other main focus this year is on people who make deduction claims in relation to investment properties and holiday homes.

Over 1.8 million people - or about 8% of the Australian population - own an investment property, according to ATO figures, so this is a large and growing population for them to focus on.

The ATO believes errors in rental property claims are the second biggest component in the $8.7 billion tax gap (after work-related expenses), and indeed they recently announced that in a series of audits, the ATO found errors in 90% of returns reviewed.

So, this year, expect them to focus on the following:

Don't forget, the ATO has access to numerous sources of third-party data including access to popular holiday rental listing sites such as Stayz and Airbnb, so it is relatively easy for them to establish whether a claim that a property was "available for rent" is correct.

The key tip from H&R Block is to ensure that property owners keep good records.

The golden rule is; if you can't substantiate it, you can't claim it, so it's essential to keep invoices, receipts and bank statements for all property expenditure, as well as proof that your property was available for rent, such as rental listings.

The ATO will also be taking a closer look at the booming market in investments in cryptocurrencies like Bitcoin.

Increasing numbers of taxpayers are jumping on the bandwagon and the ATO believes that some of them are failing to declare the profits (and in some cases the losses) they are making on their investments.

Remember, investing in cryptocurrencies can give rise to capital gains tax on profits. Traders can be taxed on their profits as business income. 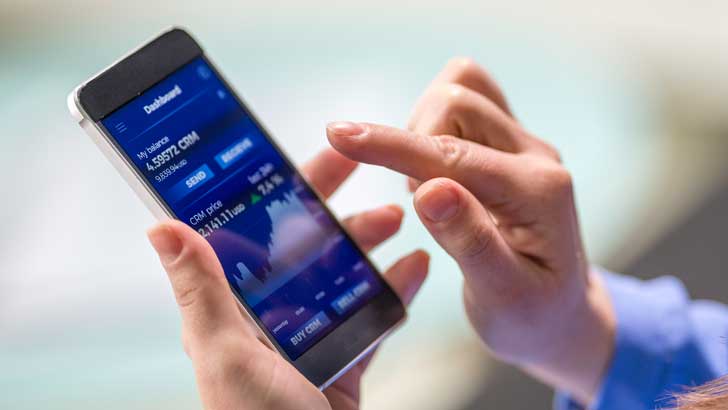 To help them in their search, the ATO is collecting bulk records from Australian cryptocurrency designated service providers (DSPs) as part of a data-matching program to ensure people trading in cryptocurrency are paying the right amount of tax.

Data to be provided to the ATO will include cryptocurrency purchase and sale information. The data will identify taxpayers who fail to disclose their income details correctly.

The ATO estimates that there are between 500,000 to one million Australians that have invested in crypto-assets.

The ATO will also be looking closely at those working in the shared economy to ensure that income and expenses are correctly reported.

Examples quoted by the ATO include services such as:

Higher GST, congestion charges: Why you could end up paying more in tax

By Annette Sampson
Increasing the GST, cracking down on pensions and charging drivers for road use have all been recommended to overhaul the tax system.

By Mark Chapman
Making a donation to your favourite charity this Christmas? Here's what you can - and what you can't - claim on tax.
TAGS
tax,  income,  investment property,  employment,  sharing economy
0